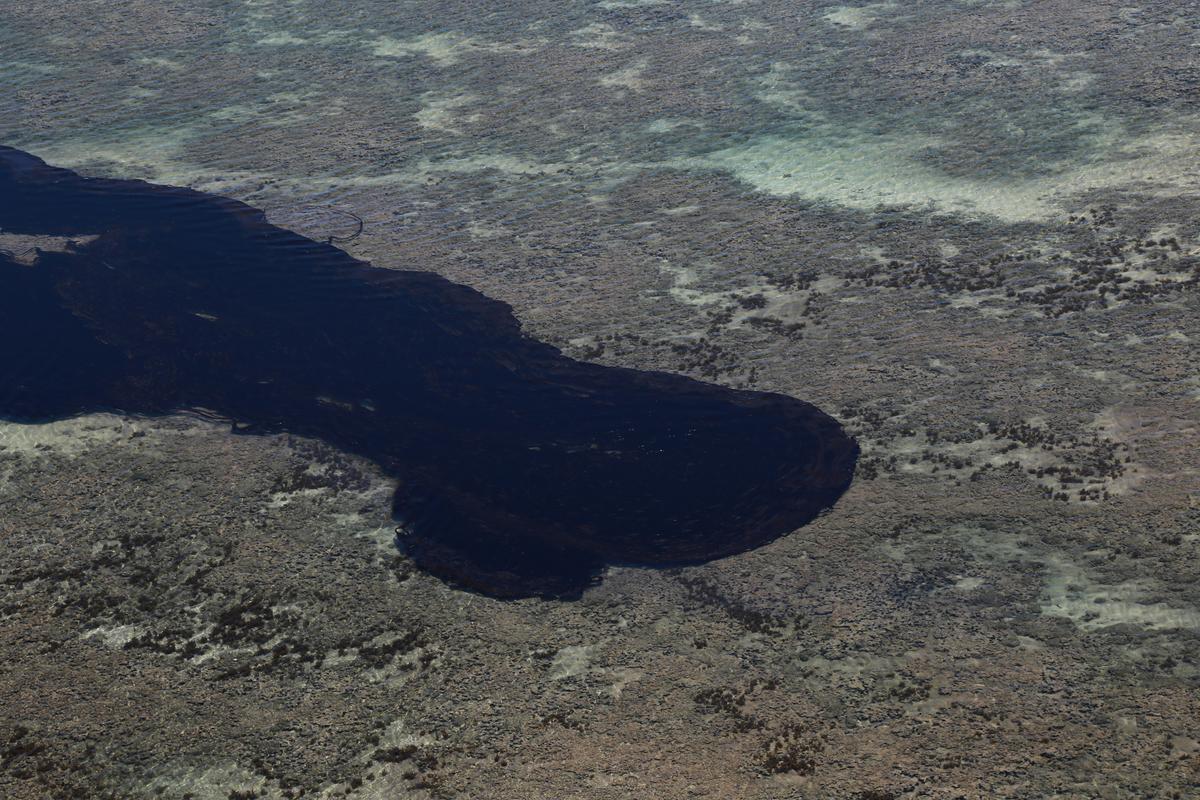 ATHENS (Reuters) – Delta Tankers Ltd said on Friday that it has not been contacted by Brazilian authorities investigating an oil spill incident in Brazil.

Brazilian investigators said on Friday a Greek-flagged ship carrying Venezuelan crude was the source of oil tarring thousands of kilometers of coastline over the past two months.

While prosecutors and police did not name the vessel, a prosecutors’ document obtained by Reuters identified the ship as the Bouboulina, owned by Greece’s Delta Tankers Ltd.

“Neither Delta Tankers nor the vessel have been contacted by Brazilian authorities with regards to this investigation,” the company said in a statement.