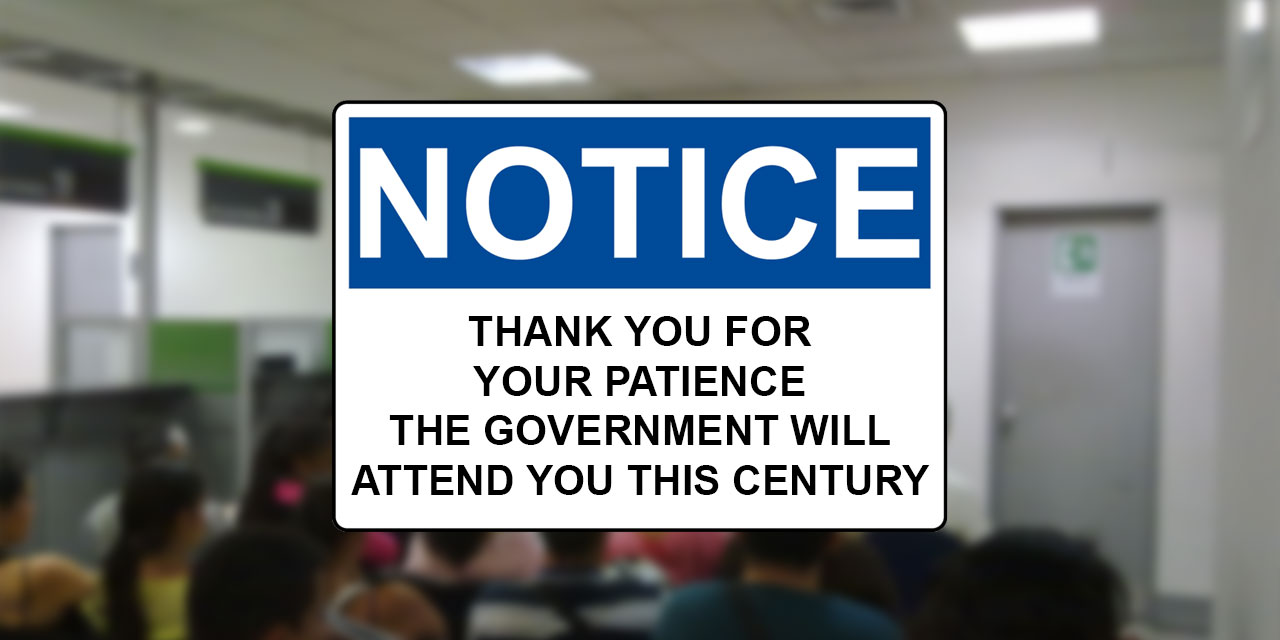 Colombia’s perception of corruption continues to stay the same despite decades of promises to curb the criminal practice, according to Transparency International’s corruption index.

After the country’s recovery from extraordinary pessimism over corruption during the administration of former President Ernesto Samper (1994-1998), little has changed.

There hasn’t been a president in the 21st century who hasn’t vowed to curb corruption, but none of them delivered.

The perception of corruption dropped slightly after President Ivan Duque took office last year, but remained the same throughout 2020, according to Transparency International.

Colombia remains in the region’s top half

In Latin America, Colombia continued to be a mediocre performer in regards to corruption, although it is doing relatively well compare to poor performers like Mexico.

Venezuela continued to be perceived as the most corrupt country in Latin America while Uruguay continued to be the least, scoring almost as well as northern American countries like the United States and Canada.

How to move forward

The director of Transparency Colombia, Andres Hernandez, told economic website that Colombia’s national government would have to implement substantial policy changes if it wants to improve.

We must advance in a thorough political reform that includes more effective measures of transparency in the financing of campaigns and parties, a message that has been transmitted from different instances in the National Conversation opened by President Ivan Duque.

Duque vowed to push through  measures through Congress after a surprisingly successful anti-corruption referendum in 2018, but most of these initiatives were sunk by Congress.

The country’s national legislative branch continues to be perceived as the country’s most corrupt body, local polls have indicated.

Measures to prevent the “revolving door” between corporations and national politics could also considerably reduce corruption in the country, according to Hernandez.

Other than that, increased transparency in regards to the relation between the private and the public sector, for example in the awarding of contracts, would be a major step in the right direction, according to the Transparency Colombia chief.

According to Gallup, corruption is among Colombians’ biggest concerns, more so than, for example, drug trafficking.