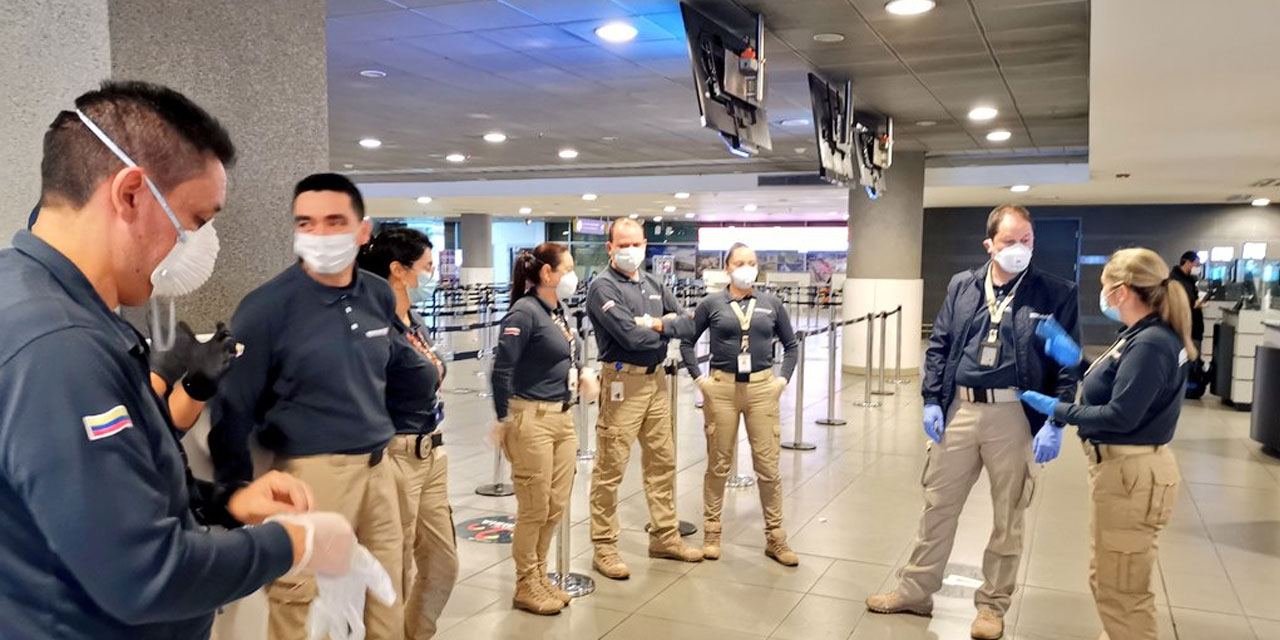 Growing anxiety about the spread of the coronavirus pandemic is triggering xenophobia in Colombia, but also acts of kindness.

Multiple immigrants told Colombia Reports they noticed their neighbors have been treating them differently while tourists were allegedly verbally abused.

The increase in xenophobia is not uniquely Colombian as travel pages report similar surges of xenophobia in other countries in the region.

The president shouldn’t have let those foreigners in. They are the cause of bringing the virus.

Selective monitoring and a lack of information provided by the country’s authorities have made some believe that foreign visitors are responsible for carrying the virus into the country.

The country’s migration authority has reported on the expulsions of dozens of foreign tourists for failing to comply with mandatory isolation measures after warnings by vigilant tourism operators.

No authority has been in charge of the monitoring incoming Colombian citizens and their compliance to the emergency measures, despite the fact that most incoming travelers are nationals.

Consequently, the prosecution has reported sanctions against one Colombian citizen after being alerted by her landlord.

The lack of information and monitoring of incoming Colombians apparently has led some to believe that foreigners are carrying the virus into the country and not following orders.

Colombia Reports asked Migration Colombia to clarify how many of the patients were foreign on multiple occasions, but to no avail.

Social media posts promoting xenophobia have been met with fierce rejection of Colombians, but with limited success.

One Asian American was loudly told to “get out, Chinaman” by dozens of football fans in Medellin just before the government banned public attendance of games, Brent Knowles, the owner of the Wandering Paisa hostel, told Colombia Reports.

Another tourist was spat at and told “we don’t want coronavirus,” said Knowles.

Like most hostels in Colombia’s second largest city, Knowles has been forced to close the doors of his business as tourism has come to a virtual standstill.

In the northern town of Riohacha, locals called the police when seeing two tourists “walking peacefully,” according to local new website Guajira Judiciales. “The source told us they were taken to Migration” for medical testing, the news website reported.

The situation in La Guajira is particularly tense because it borders Venezuela and has been overwhelmed by undocumented migrants.

Immigrants notice a difference too

Multiple immigrants have said to have noticed being treated differently, albeit without aggression.

“I’ve been looked at sideways and avoided in elevators. For the first time in 5 years, no one wants to chat in the Uber ride,” one follower of Colombia Reports’ Facebook page said.  “It’s actually quite nice,” she added.

According to a Colombian realty agent, she “had some tenants denied entrance to their new apartment because they are foreigners. They have been here over two months.”

A lot of my Colombian friends have told me “well i am being safe, staying away from foreigners.”

Colombia wouldn’t be Colombia without kindness

The increase in xenophobia is countered by acts of kindness, particularly for travelers who are stuck at airports after their flights were canceled.

According to newspaper El Espectador, shopkeepers at Bogota‘s El Dorado airport on Sunday collected money and donated food for approximately 300 travelers who haven’t been able to leave the country.

Because the country’s government has gradually been closing its borders for foreigners, airlines have canceled flights.

While authorities provided beds for the stranded passengers, the shopkeepers provided the tourists with food and coffee while the foreigners figure out where to stay after all air traffic was shut down at midnight.