Posted By: admin 3 days ago 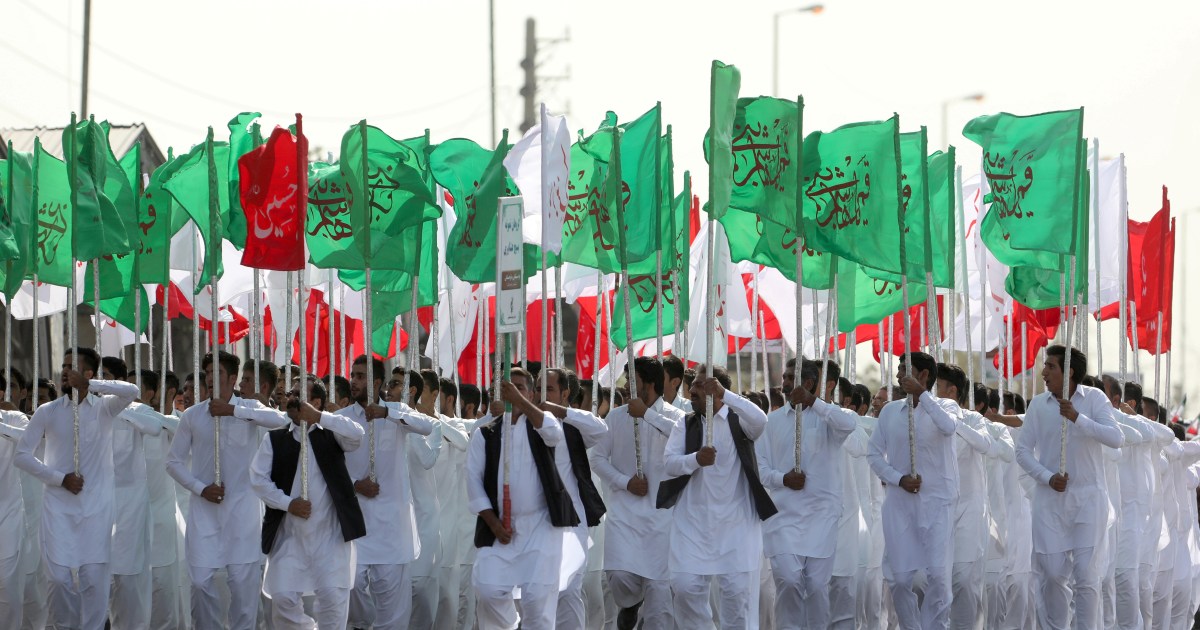 Once the embargo ends, Iran will be legally able to buy and sell small arms, missiles, helicopters and tanks [File: Reuters]

It means Iran will be legally able to buy and sell conventional arms, including small arms, missiles, helicopters and tanks.

The arms embargo ends as part of Resolution 2231 of a landmark 2015 nuclear deal signed between Iran and world powers that gave Iran sanctions relief in exchange for curbs on its nuclear programme.

The US unilaterally withdrew from the nuclear deal in May 2018, with President Donald Trump calling it “the worst deal ever”, and has since imposed waves of harsh economic sanctions on Iran.

The US and Israel have vehemently opposed the end of the arms embargo and have repeatedly tried to stop it.

US efforts to extend arms embargo

In mid-August, the US introduced a resolution to indefinitely extend the arms embargo, which was resoundingly rejected by the UNSC.

Only the Dominican Republic voted in favour of the resolution, while 11 members of the 15-member body, including France, Germany, and the United Kingdom, together known as the E3, abstained. Russia and China opposed the extension.

US Secretary of State Mike Pompeo slammed the UNSC members’ decision as “inexcusable” and said, “Iran will spread even greater chaos and destruction if the embargo expires”.

In September, the US unilaterally announced it has reinstated all UN sanctions on Iran that were lifted as part of the nuclear deal, a move which would automatically extend the arms embargo as well.

Once more, the overwhelming majority of UNSC members rejected the bid, saying it has no legal basis. UN Secretary-General Antonio Guterres also told the council he would not take any action on the US declaration.

Pompeo threatened that the US “is prepared to use our domestic authorities to impose consequences” for UN member states that fail to adhere to its sanctions.

Following the rejection, Iranian President Hassan Rouhani said: “Today will be a memorable day in the history of our country’s diplomacy,” and congratulated world powers in standing up to US unilateralism.

He warned Iran will have a “decisive response” if the US tries to “bully” other nations into adhering to its reinstatement of US sanctions.

Last week, Iranian foreign ministry spokesman Saeed Khatibzadeh said during a news conference in Tehran the arms embargo will end on October 18, despite US efforts to block it.

“The Islamic Republic of Iran has shown once more that the US is not so much of a superpower as it likes to state,” he told reports, adding the end of the arms embargo marks a “historic defeat” for the US.

It remains to be seen how other signatories of the nuclear deal, including the E3, Russia and China, will react to the lifting of the arms embargo on Iran.

In a joint statement in July, the foreign ministers of the E3 wrote that while the three countries remain committed to fully implement Resolution 2231 of the nuclear deal, they believe lifting of the arms embargo “would have major implications for regional security and stability”.

“We recall that the EU embargoes on conventional arms exports and missile technology will remain in force until 2023,” they said.

Russia and China, on the other hand, would face no legal obstacles in selling conventional arms to Iran should they choose to do so.

The US Defense Intelligence Agency predicted in a 2019 report that Iran would try to buy Russian fighter jets, trainer aircraft and tanks, among other arms.

Over the past decade, Iran has made strides in ramping up its local production of conventional weapons and defensive capabilities in the face of multilateral sanctions.

Authorities have said Iran will be ready to sell arms when the embargo ends.

In late August, Venezuelan President Nicolas Maduro said it would be a “good idea” to consider purchasing missiles from Iran after rival Colombia said Maduro was looking into this plan.