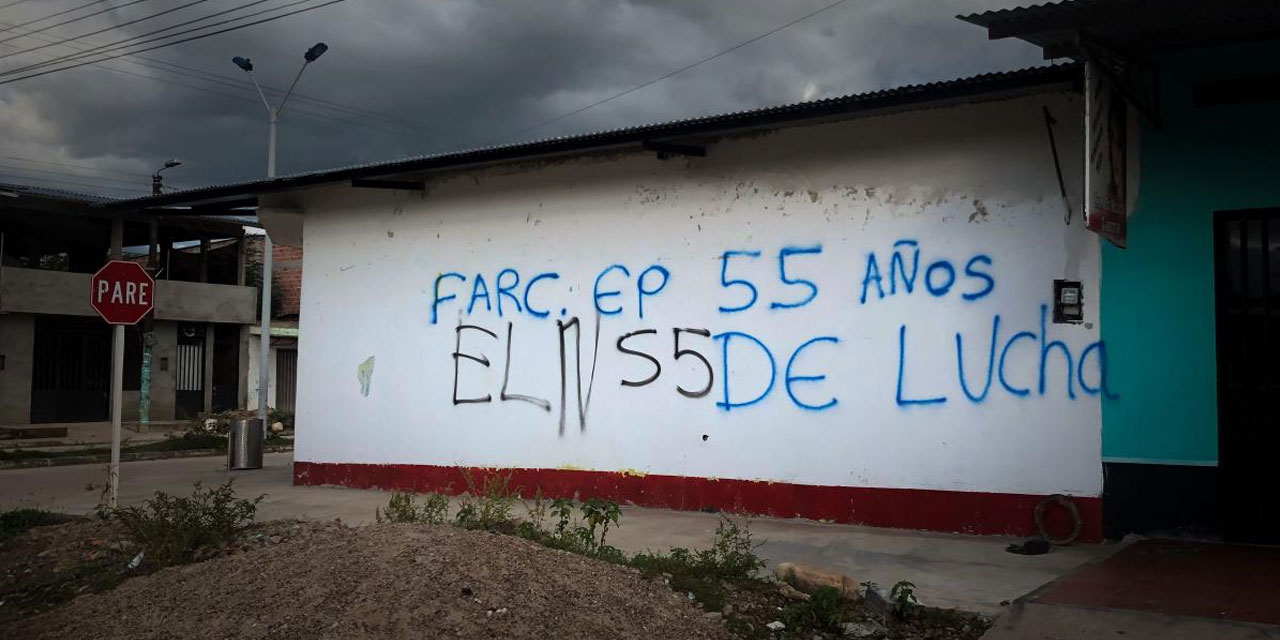 Colombia’s government on Thursday could not deny that “the guerrillas are the police” in the northeastern Arauca province as claimed by Human Rights Watch (HRW).

Instead, the Defense Ministry sent out a press release in which it highlighted that Arauca “occupies 2.1% of the national territory, with a population of over 270,000 inhabitants” and other statistics.

While not denying HRW’s claims that guerrilla groups are effectively replacing the state in rural parts of the province, the ministry stressed that security are also present.

The Military Forces have a permanent presence in the department with a Task Force, a territorial brigade and 15 tactical units of the National Army, a Marine Infantry Battalion of the National Navy, in addition to the presence of the National Police in all municipalities through the Arauca Police Department.

In a report presented on Tuesday, HRW said that it interviewed more than officials, residents, human rights defenders, victims and journalists in the border region in August last year.

Among them was a policeman who allegedly provided the organization with the title for their report by claiming that in the rural parts in his province “the guerrillas are the police.”

In northeast Colombia ‘the guerrillas are the police’: HRW

The report extensively described the power of the ELN guerrilla group and dissidents FARC guerrillas in Arauca and Apure, a state across the Venezuelan border.

The military units mentioned by the defense ministry are ‘dedicated to protecting oil infrastructure, which armed groups often attack.”

Consequently “in parts of the province, protection of residents is almost entirely lacking,” HRW said.

Arauca is one of many regions where multiple illegal armed groups have taken advantage of the state’s neglect to assume control after the FARC’s demobilization and disarmament in 2017.