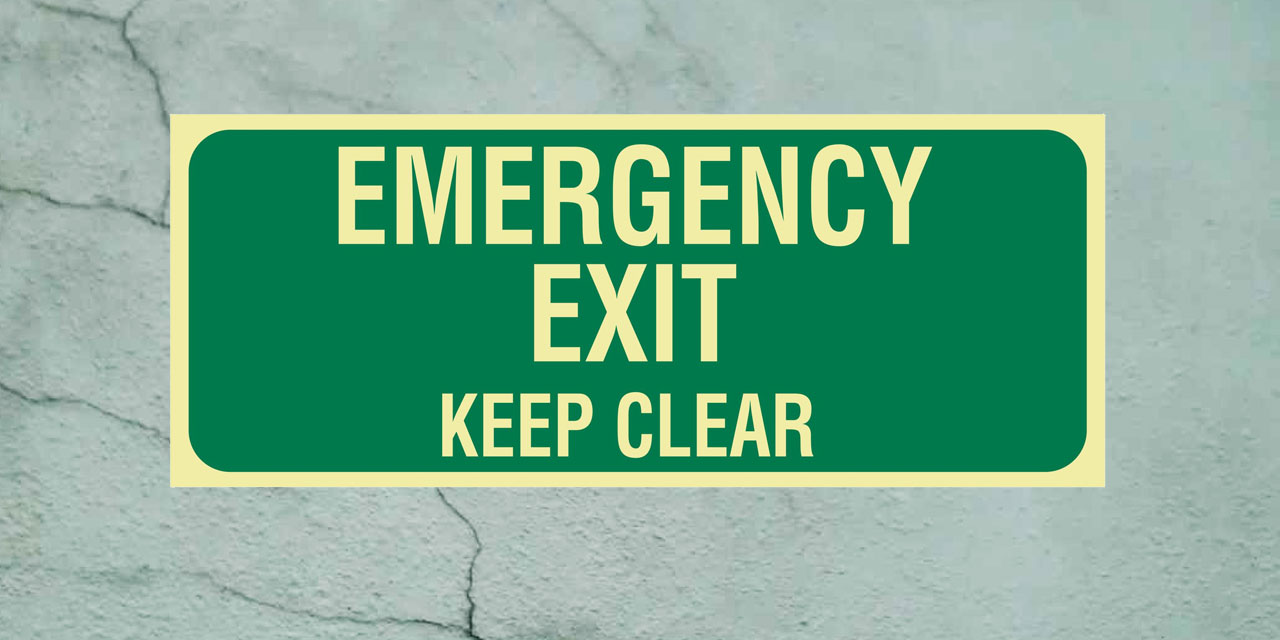 The decision of Colombia’s President Ivan Duque to impose a national quarantine enjoys broad support because it’s the only way to avoid a catastrophe.

The president’s decision may be his most radical ever, but enjoys broad support from the left to the right, and governors and mayors.

The general consensus seems to be that saving Colombia’s economy is a lost cause, not only because of the coronavirus, but the coincidental drop of oil prices. The only thing Duque can do is save lives.

The president did not take this decision lightly. In fact, Interior Minister Alicia Arango discarded drastic actions as recent as Thursday.

The political reality left Duque without options and after meeting with some of the country’s most respected health experts, the president ceded and announced the quarantine.

The devil is in the details

What is still lacking is the decree that specifies the details of the quarantine and requires the signatures of all ministers.

And as with everything, the devil is in the details.

The quarantine must be coordinated with the international community in order to, for example, allow the repatriation of stranded visitors while maintaining food imports.

Duque’s announcement may be broadly supported, but the decree can’t impossibly please both left and right, employers and employees, the rich and the poor, and urbanites and farmers.

Most importantly, the national emergency that allows the president to take drastic measures like this expires on April 6 after which he would need congressional approval for an extension.

This means that Duque has until one minute before Wednesday to negotiate consensus about the details with forces who had almost unanimously turned against him about the president’s most drastic policy decision ever.

A quarantine is one the most counter-intuitive measures any president of a free market democracy could take as it suspends fundamental human rights and basically suspends the free market.

The consensus may be that Colombia’s economy cannot be saved, but what replaces the trade mechanism that kept businesses running, provided people with jobs and put food on supermarket shelves?

There exists no copy-paste solution to prevent mass bankruptcies, massive job losses and a sudden disparity in poverty and even violent crime. This still needs figuring out.

The quarantine will most definitely slow down the spreading of the virus that in underdeveloped countries like Colombia could easily kill thousands in a matter of weeks.

In my native country, the Netherlands, the healthcare system is on the brink of collapse as hospitals are no longer able to admit patients disregarding if they are suffering from the coronavirus, have just had a heart attack or were hit by a car.

The Netherlands is one of the richest countries in the world with one of the most robust healthcare systems that exist. Image how quickly and how many people will be dying in Colombia that has less intensive care units than the city of San Diego.

Avoiding such a massacre is the only way to prevent Colombia from descending into utter anarchy.

The quarantine prevents almost instant mass deaths, nothing more and nothing less.

Duque pushed the big red button that stops the machine before it blows up, which allows him to call in the mechanics.

There’s a lot you can criticize Colombia’s president for, but the current crisis is not on Duque; if there ever was a force majeure, the combination of the coronavirus and the collapse of oil prices would be exactly that.

No problem comes with an instant solution, it takes time for the mechanics and whatever bolts and screws they need to fix the machine to arrive. But they will.

Duque just needs to buy time. Estimates are there won’t be a vaccine for the coronavirus for at least another 18 months. This isn’t even a problem of the Colombian government, but is a global race against the clock.

Some solutions are already underway, like the genius Medellin medical engineers who are only days away from inventing the world’s first low-cost and open source ventilators that are crucial to prevent coronavirus fatalities.

These guys could not just be saving lives in Colombia, but around the world, including the United States and hopefully my country because I am worried sick about my parents.

Other solutions would have to come from abroad or be of international nature.

They would, for example, include things like agreements about a delay in external debt payments or an end to tensions with Venezuela, I don’t know yet, we’ll figure it out.

In the meantime, Colombia’s government and society will have to stick together and simply make sure nobody dies and everybody is eating. The new iPhone will have to wait.

There’s not a Colombian who doesn’t understand that difficult times are ahead, but if you know Colombians you may have noticed they are a resilient bunch. This will not be the first crisis this beautiful country has bounced back from.