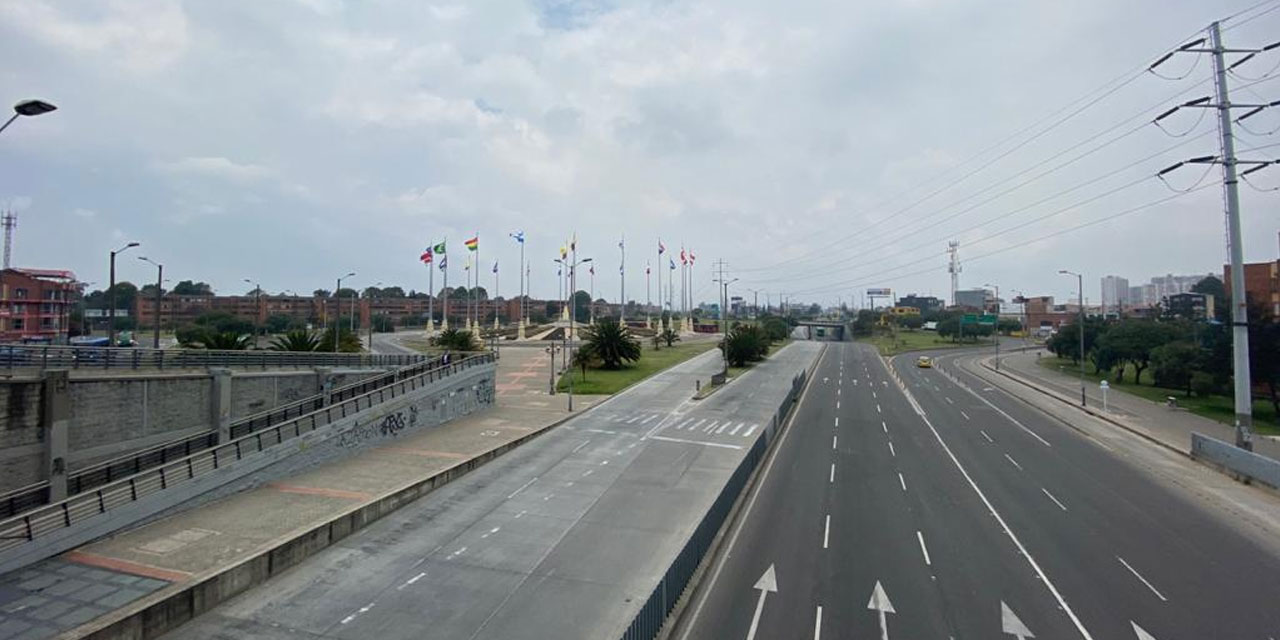 A quarantine decreed by President Ivan Duque took force in all of Colombia on Wednesday in an attempt to contain the spreading of the coronavirus in the South American country.

The quarantine took effect at the same time as a ban on domestic air travel, two days after all international air traffic had already come to a halt.

Hours before the quarantine, Duque addressed the country, urging the importance of complying with the mandatory emergency measure.

Let’s stay at home, let’s avoid spreading the virus and let’s save lives.

While the lockdown and quarantine should slow down contagion, the government vowed an emergency $1.5 billion injection into Colombia’s healthcare system to prevent an imminent collapse.

The government also vowed emergency funds for the country’s poor, whose livelihood often depends on informal employment, often on the street.

Following deadly riots in the country’s overcrowded prisons, the government has begun procedures that would allow non-violent offenders and vulnerable inmates to serve their sentence at home.

Undocumented migrants left on the street

Undocumented Venezuelan migrants, who have been excluded from these emergency measures, protested in Bogota on Tuesday, shouting “we are hungry.”

Many of these migrants fled a humanitarian crisis in their own country, but have been fired from their jobs and, in some cases, evicted from their homes and hotels because they could no longer pay rent.

American, European and particularly Asian migrants have additionally reported an increase in xenophobia and discrimination.

Levels of general anxiety in Colombia are high; while many understand the necessity of a quarantine, few trust the government and even fewer are certain about their future.

The virus as well as measures to contain it are expected to have incalculable effects on the economy, poverty and employment, which was already above 10%.

For now, the priority of the government and people is the same. to keep the country’s healthcare system alive.