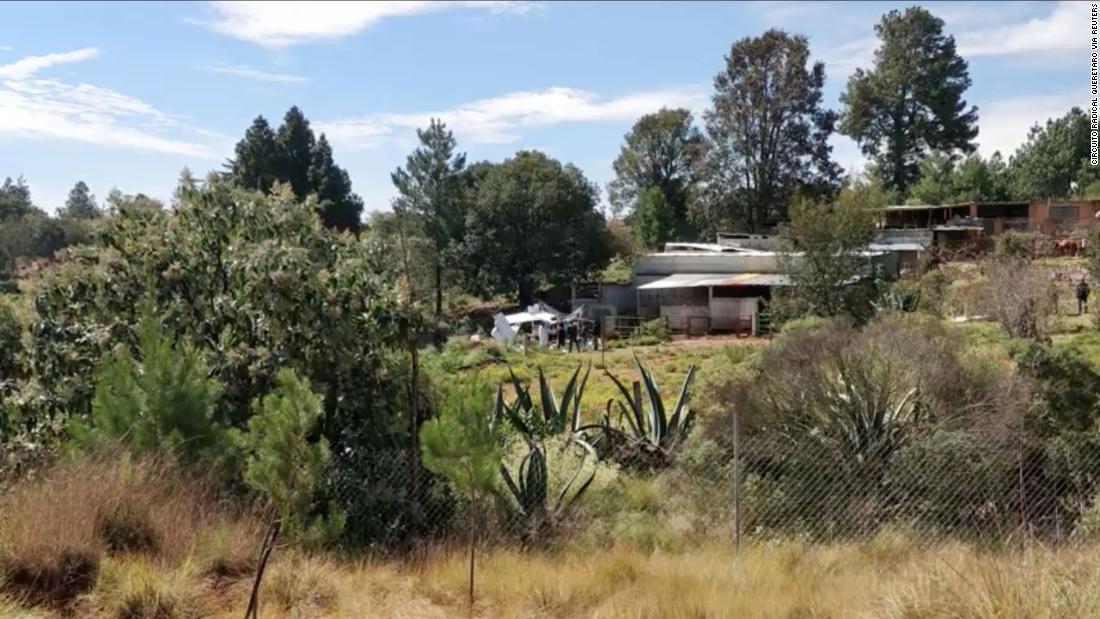 Mexican military helicopters intercepted the plane in Mexican airspace and pursued it for hundreds of miles until it ran out of fuel and crashed in Botija, Queretaro on Monday, the ministry said in a statement.
The plane was loaded with about 400 kilograms (880 pounds) of cocaine, the ministry added.
In recent months a number of business jets have crashed or been abandoned in Central America and southern Mexico in an apparent uptick in aerial smuggling.
Monday’s crash came less than two weeks after a business jet reported stolen in Mexico crashed in a Guatemalan jungle near a hidden airstrip, leaving two men dead near an onboard stash of drugs and weapons. It had made a mysterious trip to Venezuela.