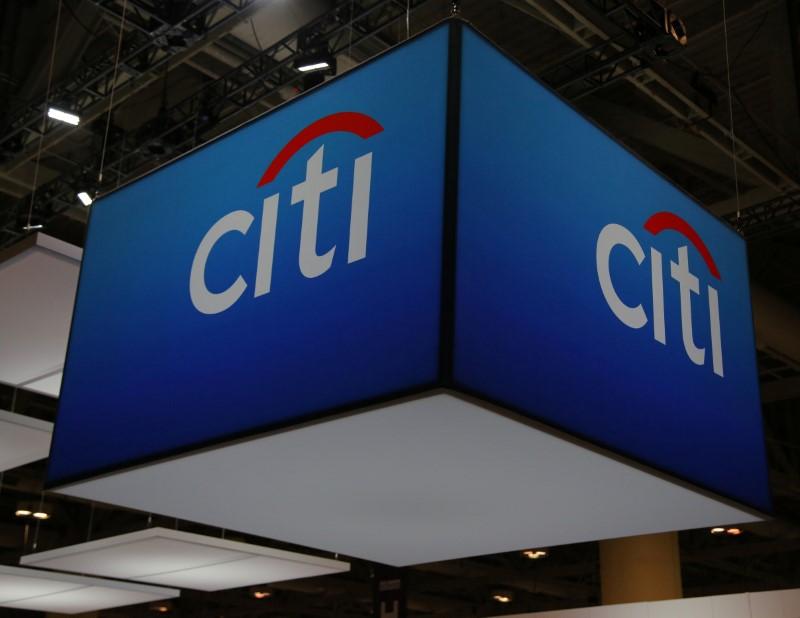 The third-largest U.S. bank has made some progress. Its overall market share across advisory, syndicate lending and equity and debt ordination edged up to 5.1%, from 4.9% in 2018. But Citi’s rankings in those business lines were unchanged in 2019, according to Dealogic data.

In December, bankers from Citigroup’s capital markets, investment banking and corporate lending teams gathered for their first full-year review meetings since the groups were combined. The tone in the meetings was positive, executives said, but after a year of stagnant rankings the unit still has a lot of work to do.

Citigroup has struggled to gain traction since it has yet to snatch away meaningful market share from powerful incumbents like JPMorgan Chase & Co (JPM.N), Goldman Sachs Group Inc (GS.N), and Morgan Stanley (MS.N).

And, as it moves along with its strategy in 2020, the outlook is not great, industry insiders and analysts said.

Trade wars, recession fears and international events — ranging from Brexit to Hong Kong protests to political chaos in Venezuela to the United States killing an Iranian leader this month — have unpredictable outcomes that affect prices of goods and services in local markets, as well as global companies’ ability to acquire or transact between them.

The geopolitical uncertainty is also keeping some corporate clients, who would otherwise be looking for deals or other financing, on the sidelines, executives have said.

However, Citi’s expertise as a deeply international bank that helps companies grow and do business across borders, may not position them well for the current business trends, said Marty Mosby analyst at stock broker-dealer Vining Sparks.

“The world that was becoming more and more integrated is becoming less integrated and becoming a little bit more isolated,” he said. “And that’s not to Citigroup’s advantage.”

The values of global dealmaking and initial public offerings industry wide are each expected to drop more than 20% this year according to estimates by law firm Baker McKenzie.

Citigroup has prided itself on being the most global of global banks for decades, but after the 2007-2009 financial crisis, it pulled back from many regions and businesses. Even so, the bank still operates in 98 countries, partly to ensure that multinational clients have access to markets in which they operate.

Citigroup executives say they can win business from big corporations, even if the overall industry revenue pie shrinks.

Last year, the bank was able to grow the transaction value of the deals it advised by 11% despite the wallet being down 2% for the industry, according to Refinitiv data. Citigroup can still capture market share even with bleak 2020 outlook, Dickson said.

Dickson is co-head alongside Manolo Falco, who is based in London. On the first anniversary of their professional marriage, the two sent balloons and a cake, respectively, to the other’s office to celebrate a job well done.

The bank is focused on getting more business from existing corporate customers and adding new companies that fit into a certain rubric, executives told Reuters.

That includes technology and healthcare companies, as well as small-but-promising startups that might grow fast.

But the bank is not looking to gain share among smaller mid-sized companies that competitors including JPMorgan Chase, Bank of America or Goldman Sachs are targeting.

“Between the two growth paths, I like that path better,” said Cary Kochman, Citi’s co-head global head of M&A.