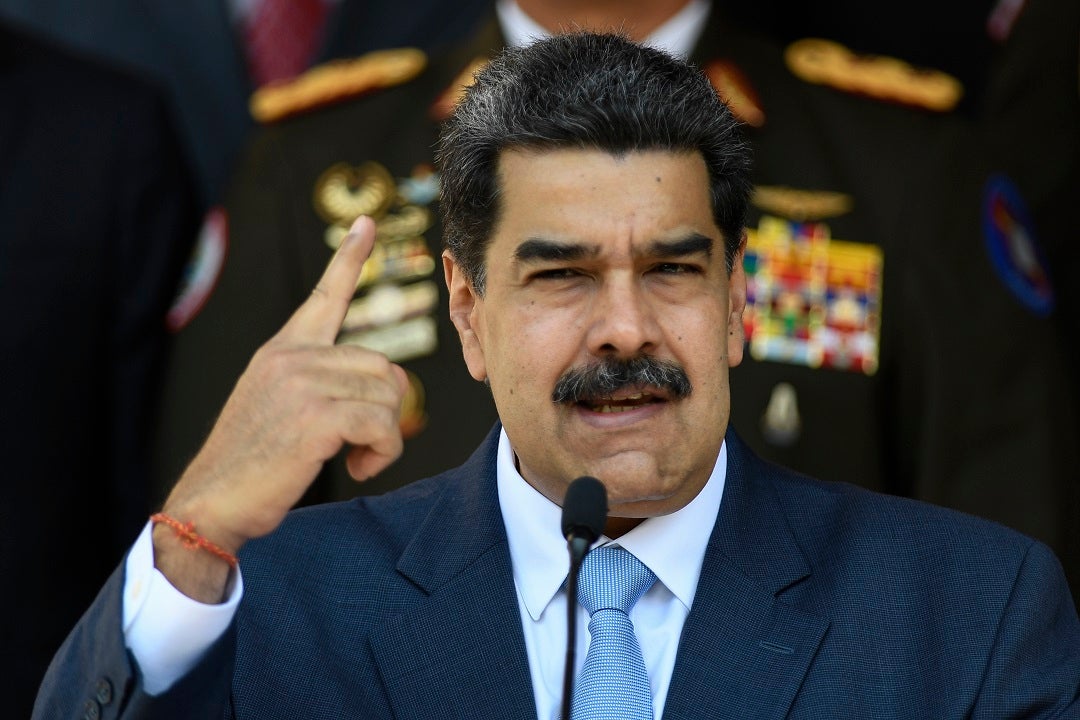 A British judge refused to hand over nearly $1 billion in gold to Venezuela’s Nicolas Maduro Thursday, citing that the United Kingdom does not recognize him as the legitimate president of the country.

The socialist leader has demanded access to the funds currently sitting in a British bank to aid with the crippling effects of the coronavirus pandemic and U.S. sanctions. But the U.K. government, who recognizes Juan Guaido as Venezuela’s legitimate ruler, has refused to hand over any funds to Maduro’s administration.

Maduro is not recognized as the leader of Venezuela by more than a dozen countries, including the U.K. and the U.S., who say he was not legitimately and fairly elected into his sixth term. Guaido declared himself the interim president and reportedly took measures with the Bank of England to prevent Maduro from having access to the funds.

“Whatever the basis for the recognition, Her Majesty’s government has unequivocally recognized Mr. Guaido as president of Venezuela,” as reported by Sky News.

Guaido, who holds no official power within Venezuela, called the ruling a “great victory.”

“The first thing is that it’s protected from the clutches of the dictatorship,” Guaido said.

The Bank of England currently holds $1.8 billion in Venezuelan gold. Maduro requested roughly $1 billion of it be handed over to his administration.

The attorney representing the Central Bank of Venezuela, Sarosh Zaiwalla, has requested an appeal and said the ruling “entirely ignores the reality of the situation on the ground.”

US CLASHES WITH RUSSIA, CHINA AT UN SECURITY COUNCIL OVER VENEZUELA

“Mr. Maduro’s government is in complete control of Venezuela and its administrative institutions, and only it can ensure the distribution of the humanitarian relief and medical supplies needed to combat the coronavirus pandemic,” he said in a statement. “This outcome will now delay matters further, to the detriment of the Venezuelan people whose lives are at risk.”

The BVC called the judgment “absurd” and said in a tweet Thursday, they “will immediately appeal the absurd and unusual decision of an English court that seeks to deprive the Venezuelan people of the gold so urgently needed to face the COVID pandemic19.”

The U.S. and the U.K. have maintained diplomatic relations with Venezuela while denouncing the legitimacy of Maduro’s presidency.

While the U.K. maintains its diplomatic ties with Venezuela, they have not granted diplomatic credentials to the envoy that Guaido assigned as ambassador to the U.K.

Maduro has maintained strong relationships with and is recognized as the legitimate leader of Venezuela by Russia, China, Iran, Turkey and Cuba.