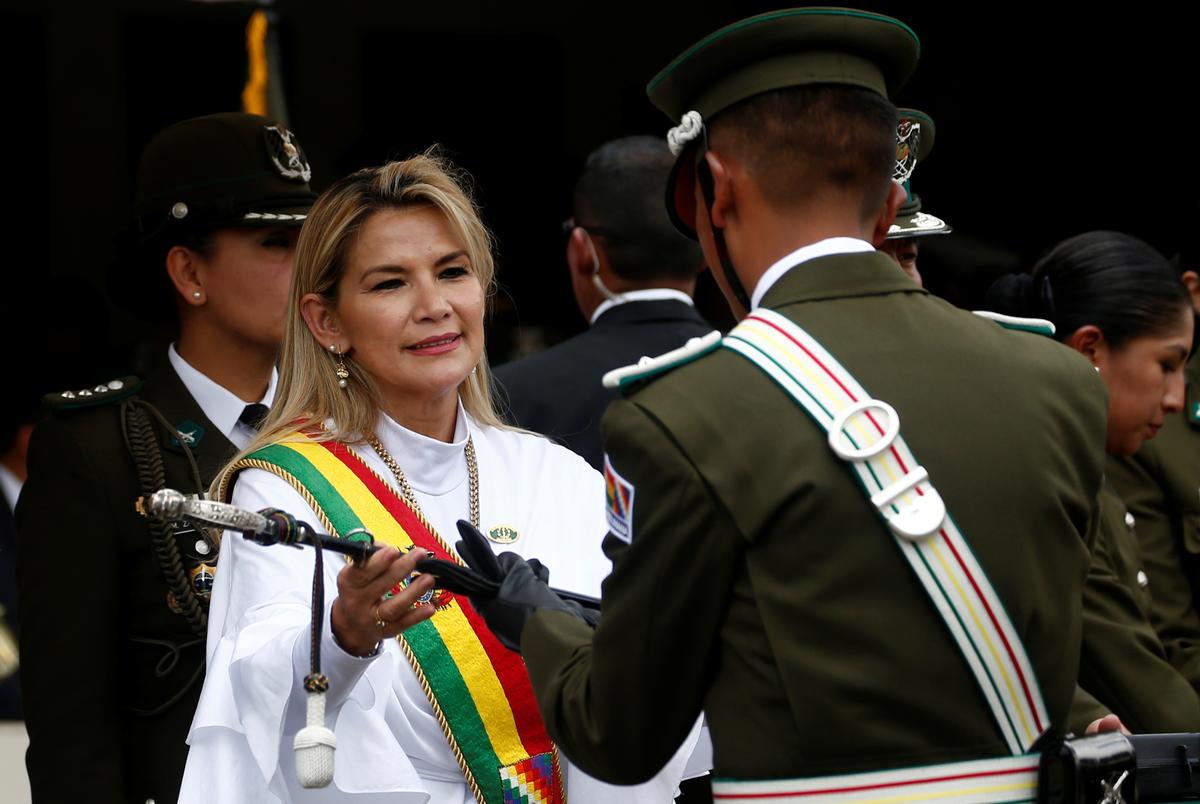 LA PAZ/COCHABAMBA, Bolivia (Reuters) – Bolivia’s interim government has named an ambassador to the United States for the first time in over a decade, amid a redrawing of the South American nation’s international ties that has seen traditional allies Venezuela and Cuba shunned.

Bolivian foreign policy has shifted sharply under the leadership of conservative interim President Jeanine Anez, a senator who took over amid a power vacuum when long-term leftist leader Evo Morales resigned under pressure earlier this month.

On Tuesday, Anez’s foreign minister nominated Walter Oscar Serrate Cuellar as ambassador to the United States, the first such action since 2008 when diplomatic relations with Washington soured under Morales.

The appointment must be approved by Congress, where Morales’ Movement to Socialism (MAS) party has a majority.

Bolivia was plunged into turmoil after the Oct. 20 presidential election was mired in controversy amid allegations it had been rigged in favor of Morales, which sparked widespread protests against him.

Morales, the country’s first indigenous leader, who had been in power since 2006, stepped down on Nov. 10 after protests spread, an international audit said the October vote should be annulled, and police forces and the military withdrew support.

Anez, who has pledged to hold new elections quickly and restore peace in the divided country, has moved abruptly away from policies under Morales, expelling Venezuelan officials and edging closer to allies in Brazil and the United States.

Her administration has, however, been dogged be allegations that security forces have used excessive force against pro-Morales supporters, with human rights groups calling for an international investigation.

Since the October election 33 people have died in violent clashes, according to Bolivia’s official human rights ombudsman, with the vast majority of those since Morales resigned and subsequently sought asylum in Mexico.