Posted By: Fox News 3 weeks ago 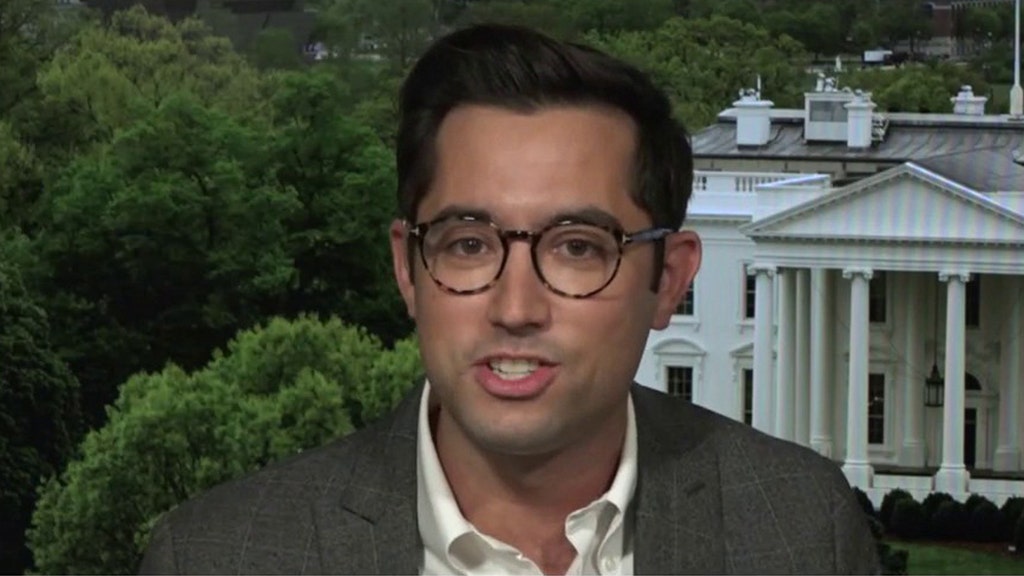 Former Vice President Joe Biden’s national press secretary attempted to deflect a question about whether the Democratic nominee used a teleprompter to answer questions from regular Americans Thursday, claiming President Trump’s campaign was trying to use the issue as a “distraction.”

“We are not going to — this is straight from the Trump campaign talking points,” TJ Ducklo told “Special Report” host Bret Baier.

“And what it does, Bret, is it’s trying to distract the American people from –,” Ducklo began to add before Baier interjected and asked him to provide a yes or no answer.

“We know that he lied to the American people. We know that he has not shown leadership during this crisis and they are desperate to throw anything they can against the wall to try to distract from that fact.”

FLASHBACK: BIDEN ADVISER SYMONE SANDERS BRISTLES AT QUESTION ABOUT ‘YOU AIN’T BLACK’ REMARKS: ‘I’M NOT GOING TO DO THIS’

The spokesman insisted to Baier that he wouldn’t allow the Trump campaign to “funnel their questions through Fox News and get me to respond to that.”

Earlier this week, video surfaced of Biden appearing to ask his staff to adjust a teleprompter during a Q&A session with AFL-CIO members.

“Move it up here,” Biden said, before pausing and answering a question from barista Rebecca Vedrine.

During a television interview earlier this month, Biden began a response to a question about foreign policy by saying, in part, “Look, Venezuela topline message is President Trump’s policy is an abject failure.”