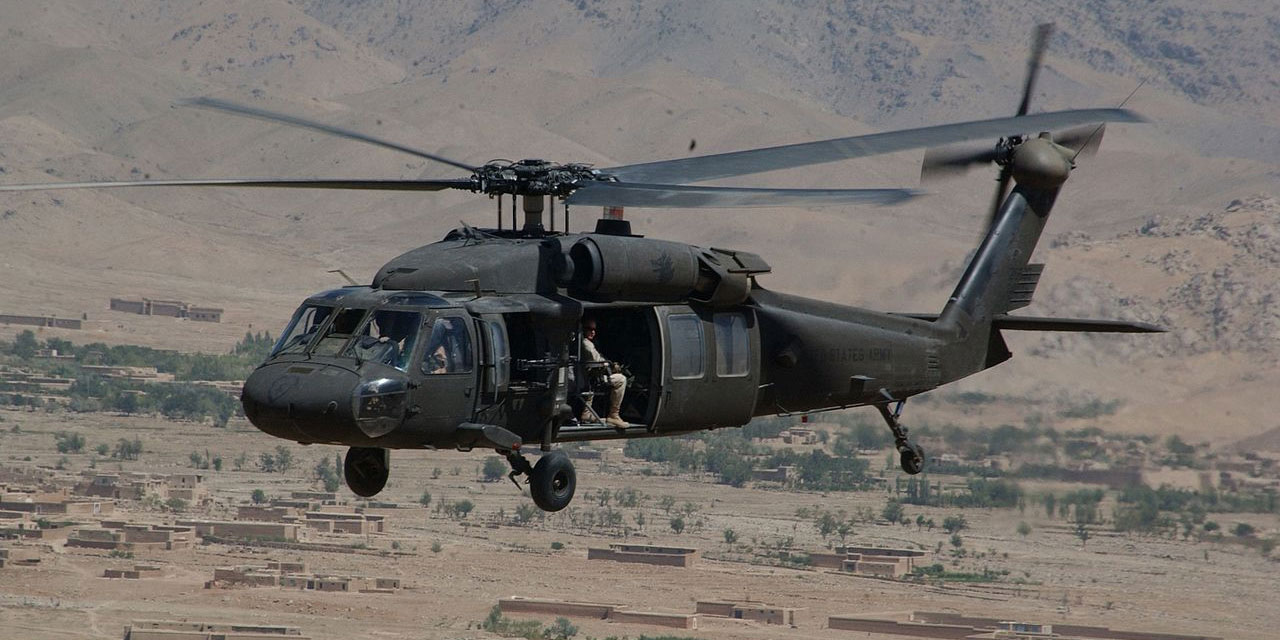 At least nine members of the military were killed and two injured when a Black Hawk helicopter crashed in eastern Colombia. Six soldiers were still listed as missing on Tuesday evening.

The helicopter crashed in Mitu, a largely rural province in the east of the country, and killed the 9 soldiers, the military high command said in a press release.

According to the military, Armed Forces commander General Luis Navarro joined a special search team to travel to the jungle region and look for the missing soldiers.

A second National Army unit is on the spot to investigate the possible causes of the crash.

The military command made no comment about whether the helicopter crashed by accident or was shot down by dissident FARC guerrillas of the Southeastern Bloc that are alleged to manage a drug route to Venezuela in the region.

The military was still in the process of identifying the diseased soldiers and was maintaining permanent contact with the family members of the soldiers who were on board the aircraft, according the press release.