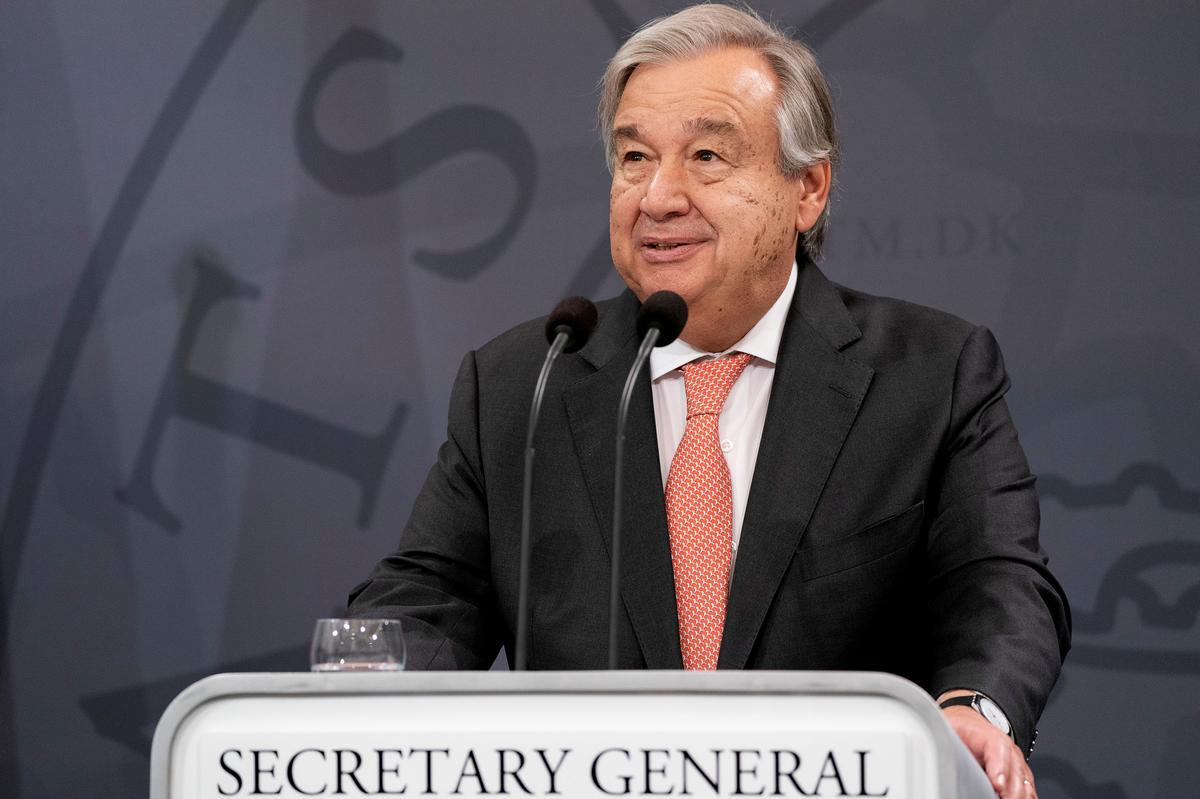 UNITED NATIONS (Reuters) – The United Nations has received enough partial payments from some countries to be able to pay its staff next month, a U.N. spokesman said on Thursday after U.N. Secretary-General Antonio Guterres warned last week of a cash shortfall.

U.N. spokesman Farhan Haq did not say which countries had paid or how much money the world body had received.

“We are getting some money in and at this stage our expectation is that we will be able now to meet our payroll for the month of November and we’ll see where we go from there,” Haq told reporters.

The United Nations said last week that total arrears are $1.385 billion, of which $860 million is for the $2.85 billion regular budget for 2019, which pays for work including political, humanitarian, disarmament, economic and social affairs and communications.

An official from the U.S. mission said the United States has said Washington “will be providing the vast majority of what we owe to the regular budget this fall, as we have in past years.”

U.S. President Donald Trump has said the United States is shouldering an unfair burden of the cost of the United Nations and has pushed for reforms of the world body. Guterres has been working to improve U.N. operations and cut costs.

Guterres said he introduced extraordinary measures last month to cope with the cash shortfall – vacant posts cannot be filled, only essential travel is allowed, and some meetings may have to be canceled or deferred.