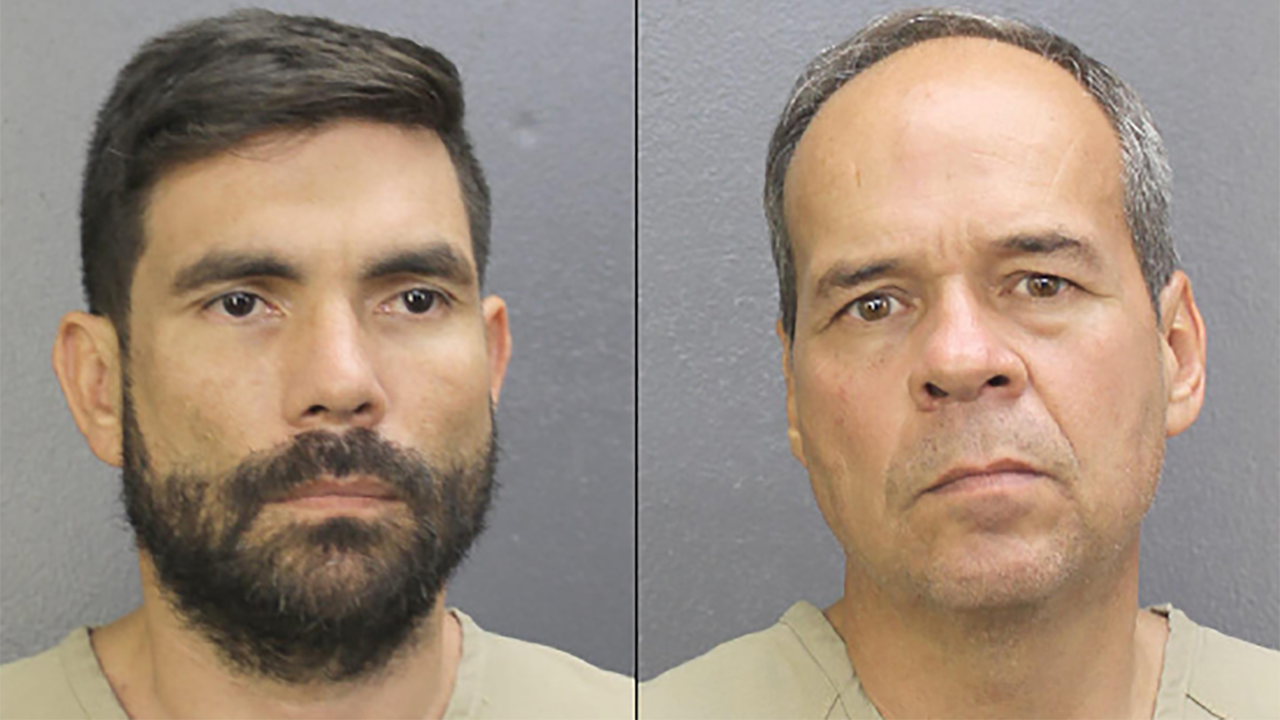 Two Venezuelan men were arrested in Florida Friday after U.S. Customs and Border Protection officers said they found $5 million in gold bars in the small plane at a Florida airport, according to a report.

Jean Carlos Sanchez Rojas and Victor Fossi Grieco were taken into custody at Fort Lauderdale’s Executive Airport after CBP officers said they noticed loose rivets on the plane’s nose. They said they found about 230 pounds in gold bars inside, according to WTVJ.

Neither had declared the gold with U.S. customs.

“Sanchez Rojas stated he knew the organization had smuggled gold previously into the U.S. and that he would receive a fee for his involvement with the gold smuggling,” a complaint read.

Sanchez Rojas allegedly said he had gotten the gold from various sources in Venezuela and planned to sell it in the U.S.

Fossi Grieco allegedly flew the plane that departed from Caracas.

They are being held at the Broward County Jail, WTVJ reported.